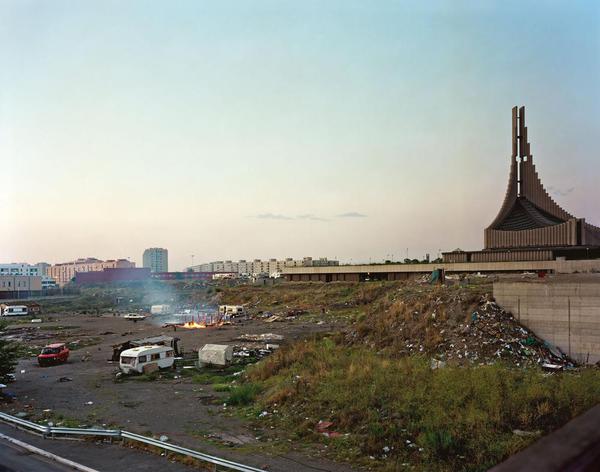 Many European cities have a rich history that often contribute to their beauty and overall aesthetic. Joel Sternfeld’s book “Rome After Rome” focuses on the low plain surrounding Rome and its history. Often considered an inhospitable environment, the Campagna as it is called, gained recognition when foreign painters came and captured its mysterious and lawless beauty. Over centuries, the Campagna has undergone many transformations, from being a paradise for shepherds to a malaria-infested swamp 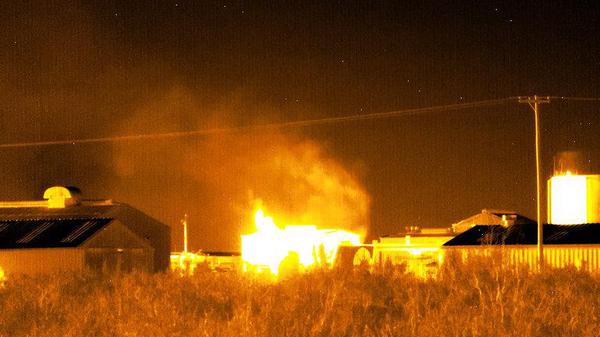 This N That: Yesterday, Today, Tomorrow —

Fashion Nova is an inexpensive and trendy brand that has perfected fast fashion in an age of fast-paced and social media-obsessed world. Their clothes can be made at a fraction of the normal price and at lightning speeds; they sell everything from skin-tight jeans to cheaply processed crop tops. Los Angeles is filled with factories that pay workers under-the-table and in very small amounts. Many of these workers are also undocumented immigrants who are most likley not going to stand up for bette 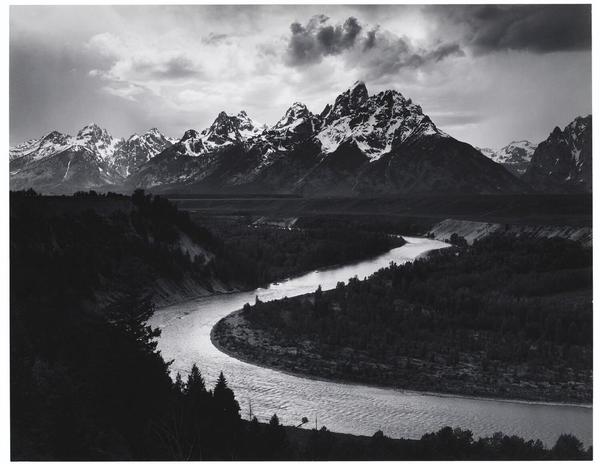 This N That: Yesterday, Today, Tomorrow —

Wex Photo and Video announces the Photographer of the Year 2020 On Dec. 3, Wex Photo and Video announced the winner and runner-ups for their #WexMondays Photographer of the Year 2020. Andi Campbell’s landscape photographs took the first place prize which includes the prestigious title and €1,500 in Wex Photo Video vouchers. Kent-based photographer Dan Portch received the second place prize of €500 in vouchers, and €250 in vouchers was awarded to Dave Fieldhouse, the second runner-up. Establish 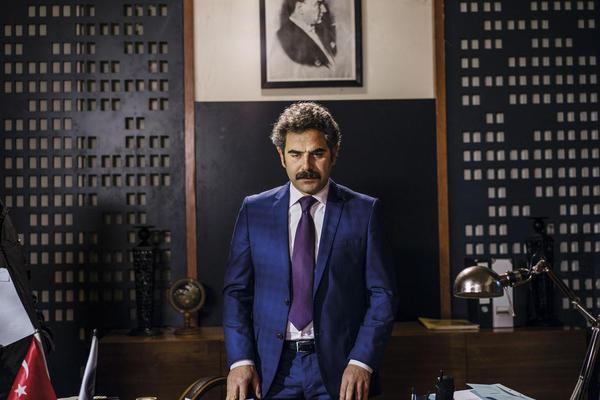 In the age of “fake news” and election interference, it can be hard to distinguish the difference between the truth and what those in power want us to believe is the truth. It’s difficult to grasp the idea that photographs can trick us, but visual information can be narrative, presenting a consumable story of an idealistic world. Guy Martin explores the way that the line between documentary and fiction has been blurred in his new book, “The Parallel State.” Images from street protests in Turkey 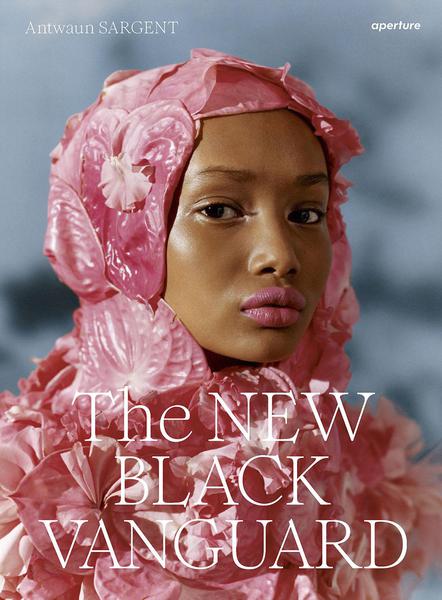 With a history of blackface and cultural appropriation within the fashion industry, it’s important to represent the black figure through the eyes of people of color. In “The New Black Vanguard,” Sargent details this importance when discussing the art of self-representation and the power and beauty of the black figure. These photographers want to show the world their understanding of fashion and the black experience. They want to share the realistic aspect of an industry that many overlook as the 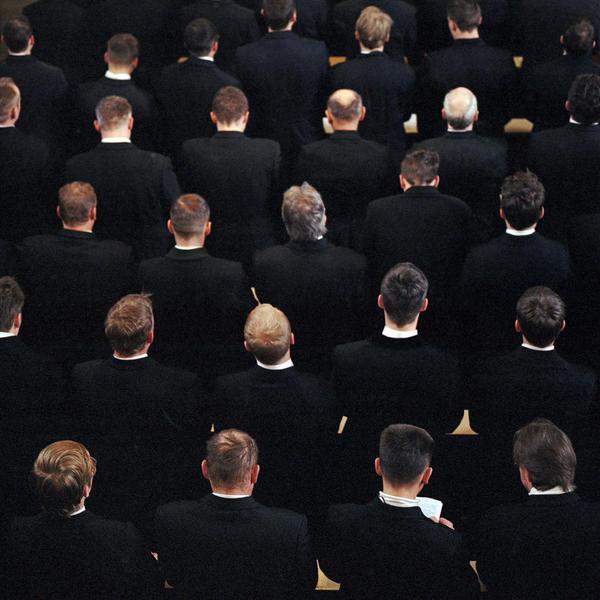 They are all pieces They stand for their faith The future is before them For what is unknown There is a goal to be accomplished To see the rest of Yana Wernicke’s “Irrlicht” series, visit her website. 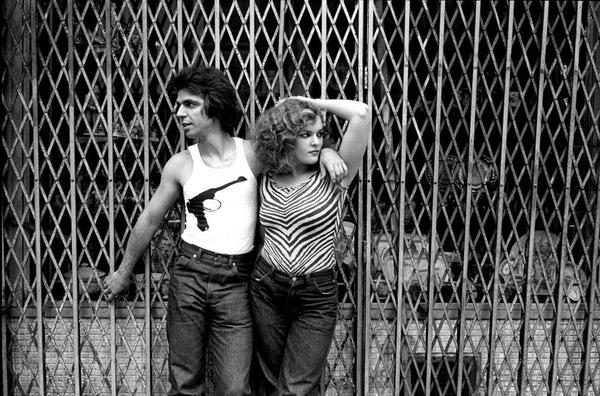 “I’d spend the days wandering around, searching for adventure, meetings all kinds of eccentric characters and loving their stories.” After graduating from college and taking time to explore Europe, Freedman settled in New York City in 1964, but would make a temporary home wherever her next story would take her. In 1968, after the MLK Jr. assassination, Freedman moved into a shantytown in Washington D.C., set up by the Poor People’s Campaign to take the photographs of the demonstrators in their 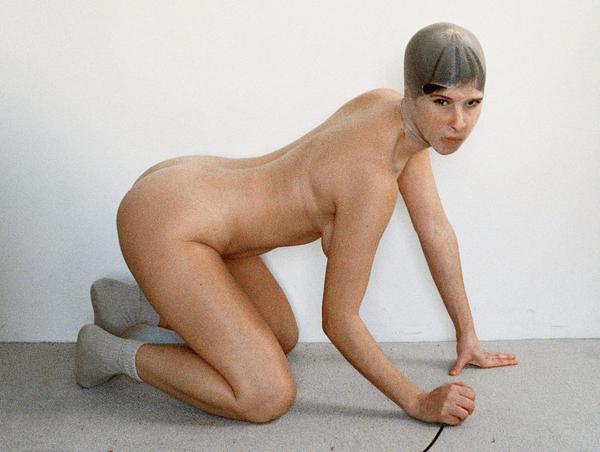 If one were to compile the images of their life into a collage - no particular order in mind - what would be included? Society creates the rules for what is acceptable to reveal, and what is not; it is difficult to break these rules and remain respected. Many intimacies of life remain closed off, including nude portraits that aim to sexualize, until someone decides to open that door and push it open. In her book, “Showcaller,” Talia Chetrit spreads her life out onto the pages, a retrospective ex
Load More Articles
Close ✕